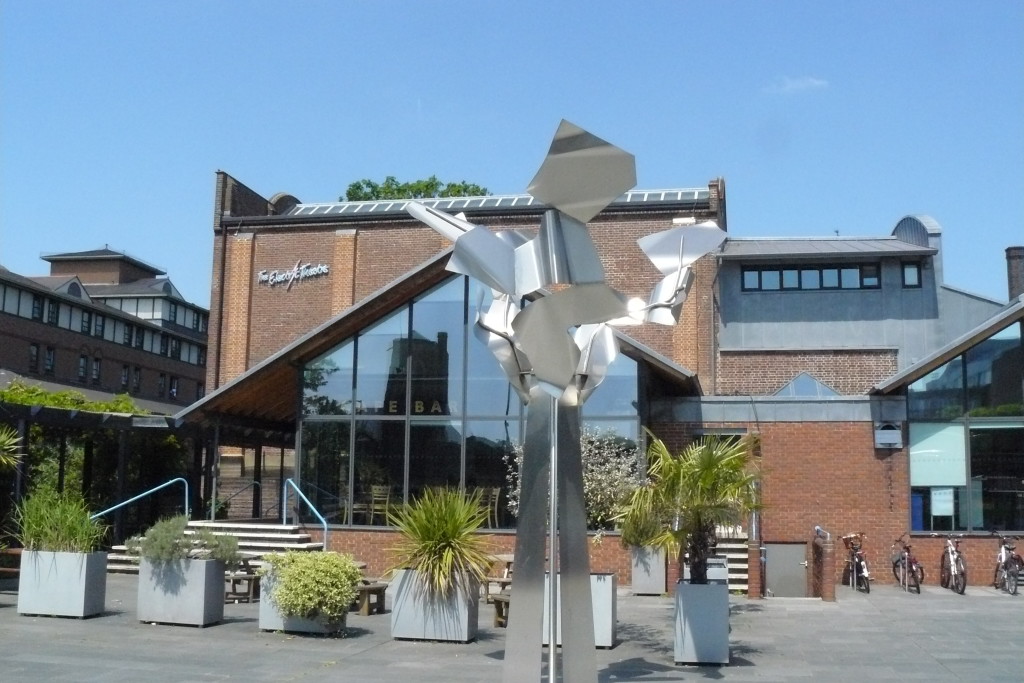 The Electric Theatre is a vibrant multi-purpose venue featuring community and professional work in the heart of Guildford.

In 1913 handsome new Electricity Works were opened on Onslow Street to provide power for Guildford town centre. As demand for electricity grew, the works became too small and a bigger station was built.

The Electricity Works were retained  as a distribution centre and all the town centre mains radiated from this point. Unfortunately after 1968 the building lay dormant (used only as a scenery store for the various theatre groups based in the area) and it was not until twenty years later that the building's potential as a theatre was recognised.

Prior to the existence of the Electric Theatre, local amateur theatre groups in Guildford had the use of what was an ex-Territorial Army garage in Leapale Lane. It was a 150 seater theatre, and at the time it came into use in the 1970s, was considered a state of the art theatre, even being featured on the popular BBC science programme Tomorrow's World. But three years after it opened, the building was demolished to make way for a new road.

Join the Surrey Mozart Players for the finale of their 2021-2022 Season with a thrilling concert of 19th century musical masterpieces. Brilliant violinist, Alexander Sitkovetsky will be performing Beethoven’s much-loved, lyrical and spirited Violin Concerto. Alexander has been a regular soloist with the SMP over recent years and has always been a firm favourite with […]