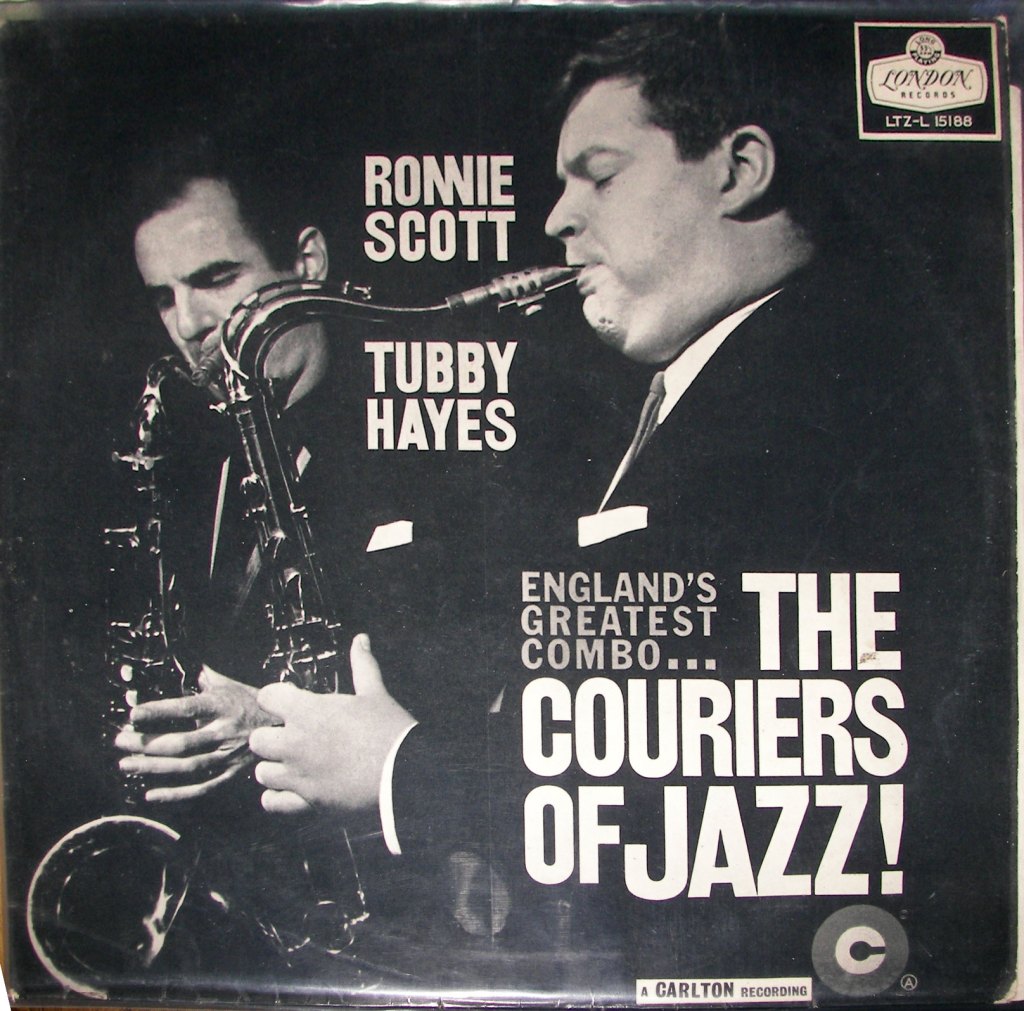 An exciting and heartfelt homage by two of the top UK jazz authorities to the legendary British two-tenor quintet of the 1950s co-led by Ronnie Scott and Tubby Hayes.

In the time-honoured way you can expect plenty of up tempo tenor jousting, bell notes bouncing from wall to wall and cascades of bebop quavers coruscating the continuum!

Expect such favourites as the original arrangements of Cheek To Cheek, Love Walked In and The Serpent, as well as some of Tubbys later standards, all linked together with stories and comments from the two front men.

With Rob Barron on piano, Pete Cater on drums, Marianne Windham on bass