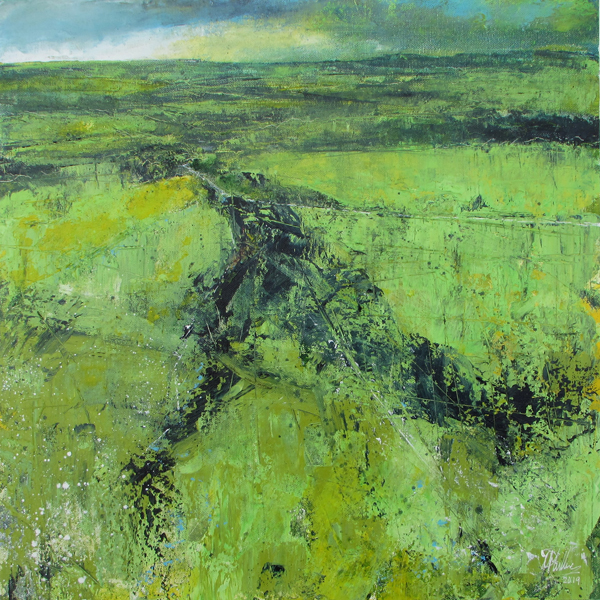 Tim is a self-taught artist and has exhibited his atmospheric, contemporary expressionist landscapes in London, Bristol, Selborne, Guildford and Chichester as well as selling directly to the public from his studio in Hawkley.

Although he has work in private collections in France, Spain, Portugal, America and Britain, he enjoys exhibiting locally, meeting people and talking to them about his ideas, style and techniques. For Tim, art is the creative medium through which he can express his feelings or capture fragments of memories of places and time. Rather than attempting to capture a particular landscape or scene, he aims to express an idea, feeling or emotion. He rarely paints in situ, painting predominantly from memory in his studio where is freed up to allow his imagination to dominate reality.

His travels, especially through the dramatic and colourful landscapes of Spain and Portugal have provided inspiration for much of his work. However, the paintings chosen for this exhibition have been influenced by the seasons and landscapes nearer to his home. 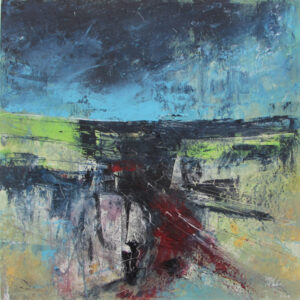 After a Night of Rain 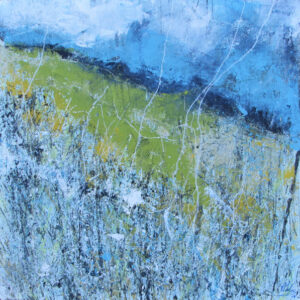 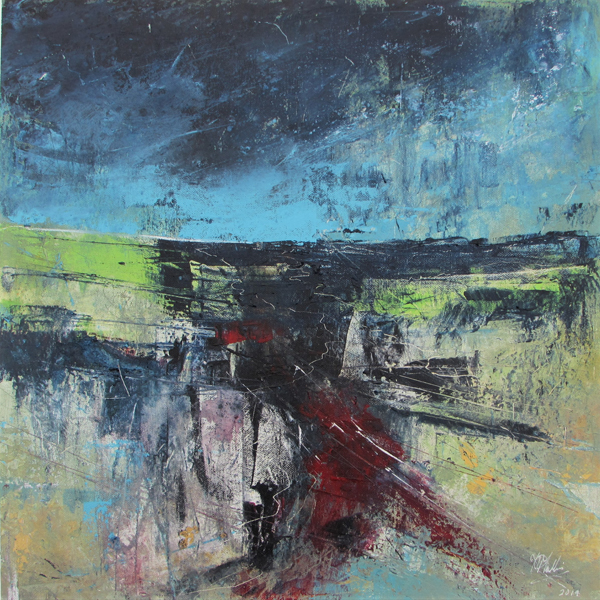 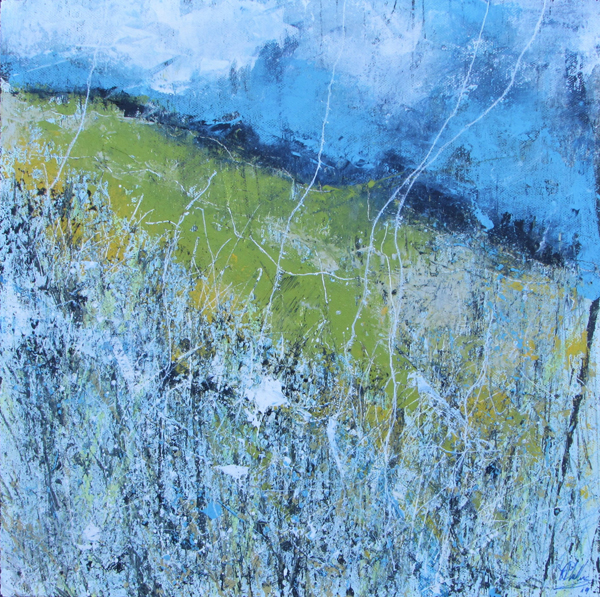