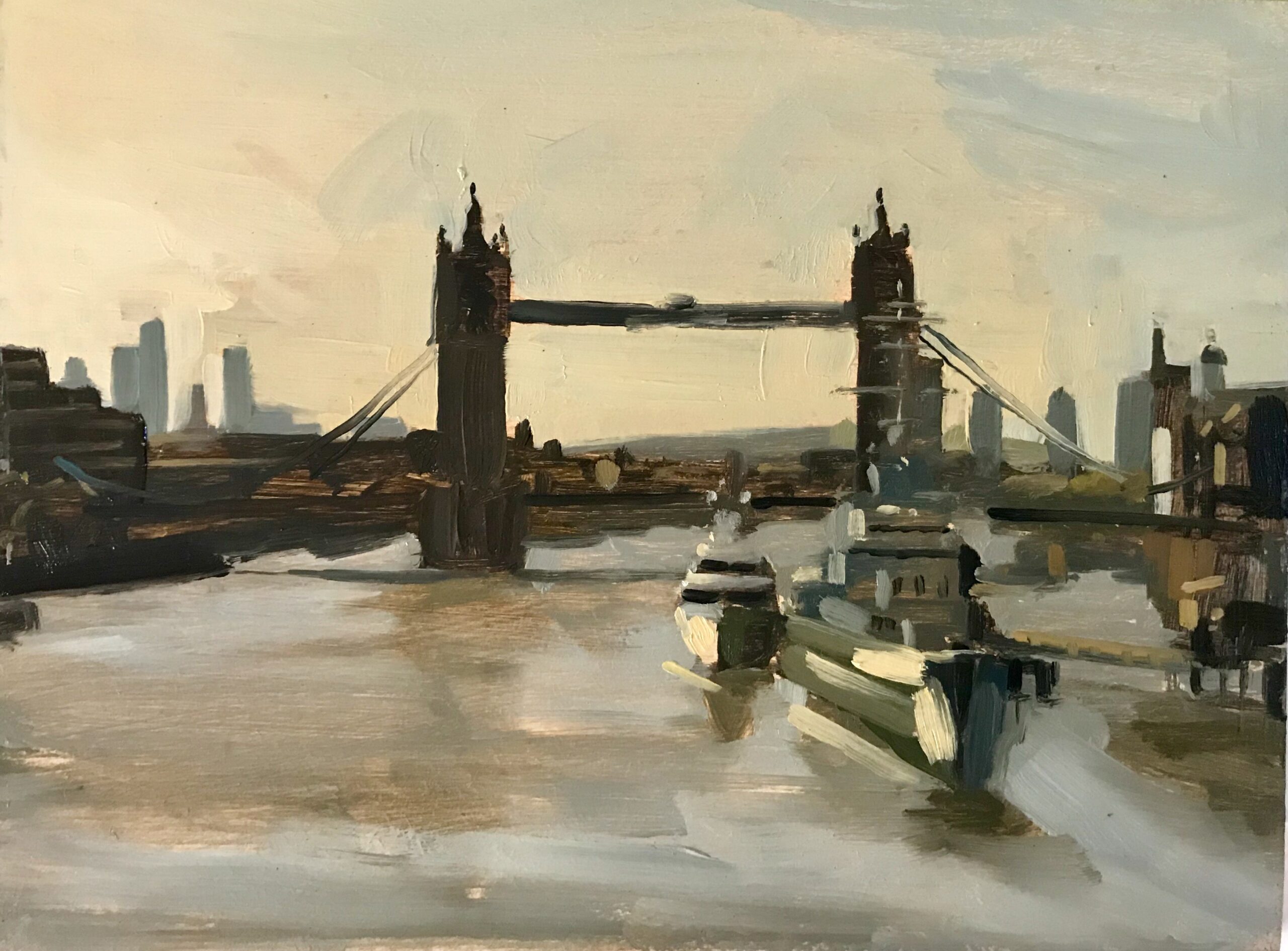 painting in oils. He has a passion for painting en plein air which has shaped his style of work because of the need to paint quickly when on location. His landscapes, many of which are urban, demonstrate minimal brush strokes with a lightness of touch to produce realistic images.

Rodney states ‘I now paint the vast majority of my work with the subject in front of me. Inspiration comes from everyday life – people, buildings, streets, skies – and the challenge of translating three-dimensional subjects into a convincing two dimensional oil painting.

In 2017 Rodney competed in Sky Arts Landscape Artist of the Year with the judges short listing him to the final three of his heat and praising his work describing his entry as ‘a jewel of a painting’. Rodney was also a prize winner in the 2017 The Artist magazine’s open art competition with a self-portrait and he has also had two paintings selected for this year’s exhibition at Patching’s Art Centre, Nottinghamshire.

Rodney is a self-taught painter who works in his spare time alongside his graphic design work in publishing.

Based in South West London, Rodney has exhibited locally, nationally and at the Guildford Arts Yvonne Arnaud exhibition this summer. 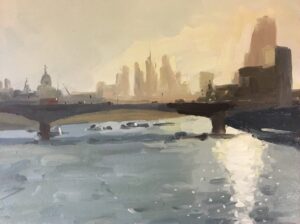 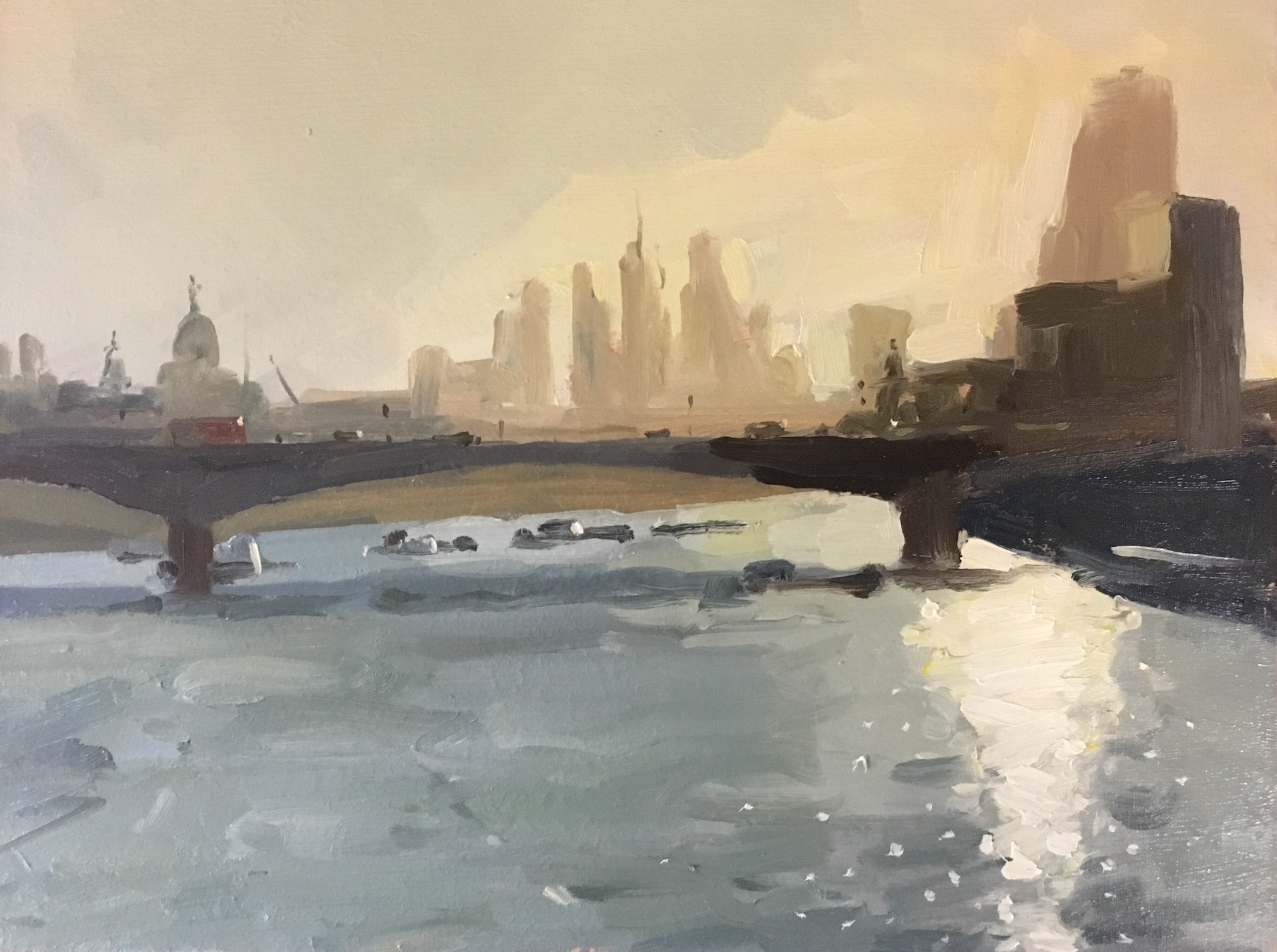