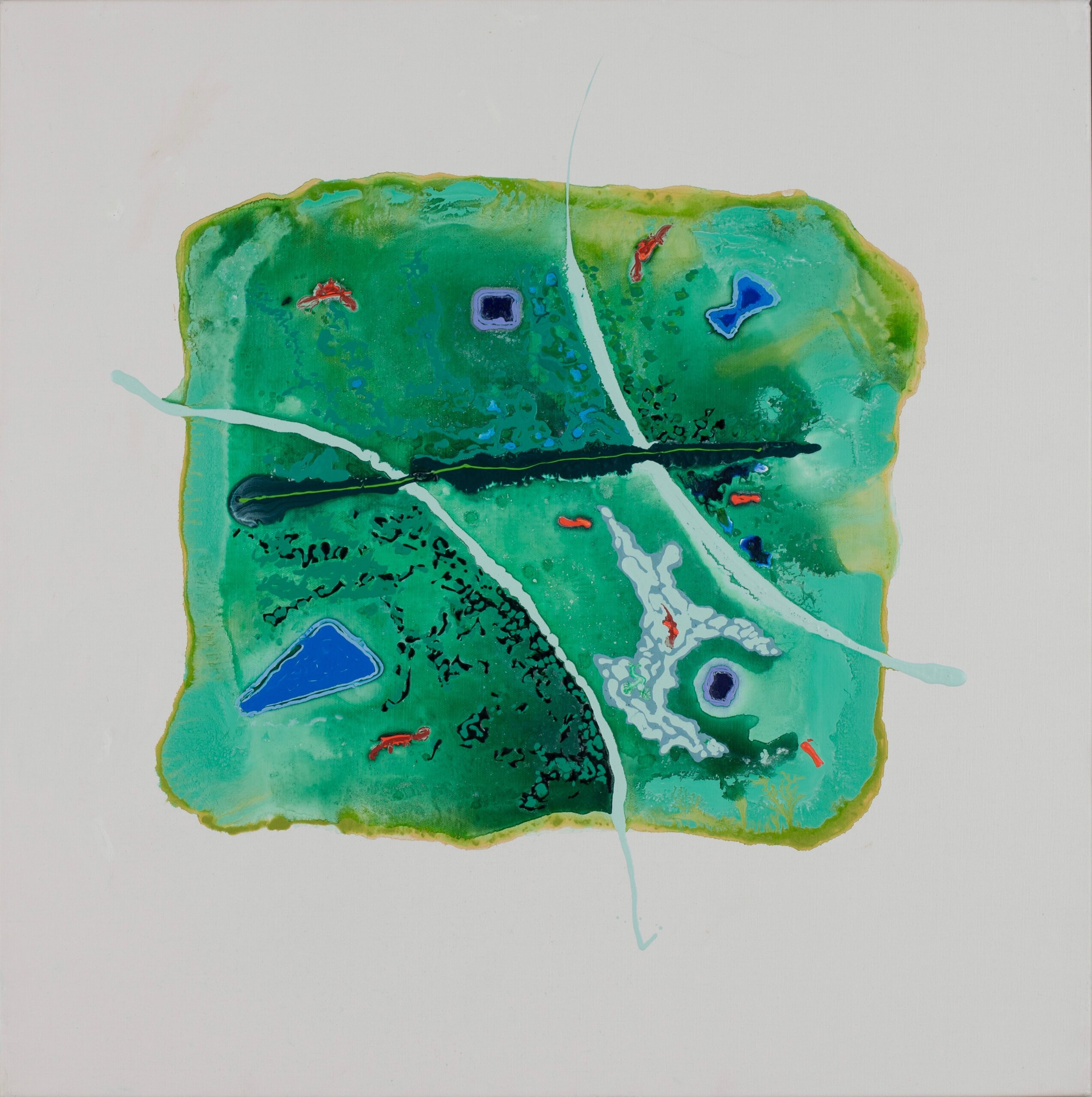 As an artist Kjell has something to communicate and painting is his channel. Lines, figures and colours are the letters of his language. He thinks of himself as a colourist and the colours usually carry most of the message. Colours cooperate in communicating feelings or experiences. If a viewer feels that the painting speaks to them and likes it or finds it intriguing, he feels he has succeeded. The viewer establishes his or her own conversation and finishes his work.

Inspiration - Kjell works in an abstract style, but his starting point is usually quite concrete. It can be a piece of music, a book, a meeting with somebody. It can be anything that makes something inside his vibrate enough to inspire him to father a painting.

Working methods - Kjell works with the surface (usually a canvas) lying flat on the table. The acrylic paint applied is thinned, and the colours mix again on the surface. He has three assistants, they are Time, Water and Gravity, they don’t always obey his instructions!! He uses syringes and palette knives more than brushes which creates his recognisable signature.

He moved from Norway to London in 2010 and has since worked at Wimbledon Art Studios and is represented in public collections around the world. One of his paintings ‘Nangijala AUF ‘was especially made and donated to AUF Norge (the youth organisation) after the massacre of Utøya July 2011. 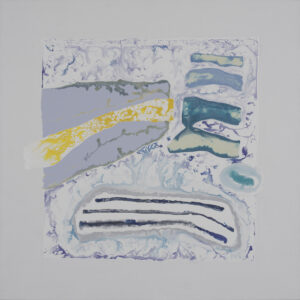 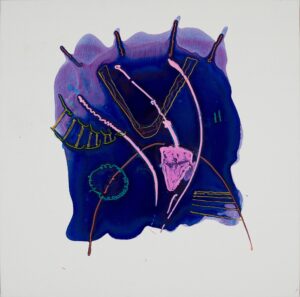 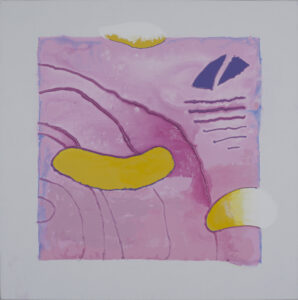 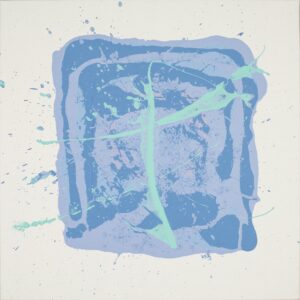 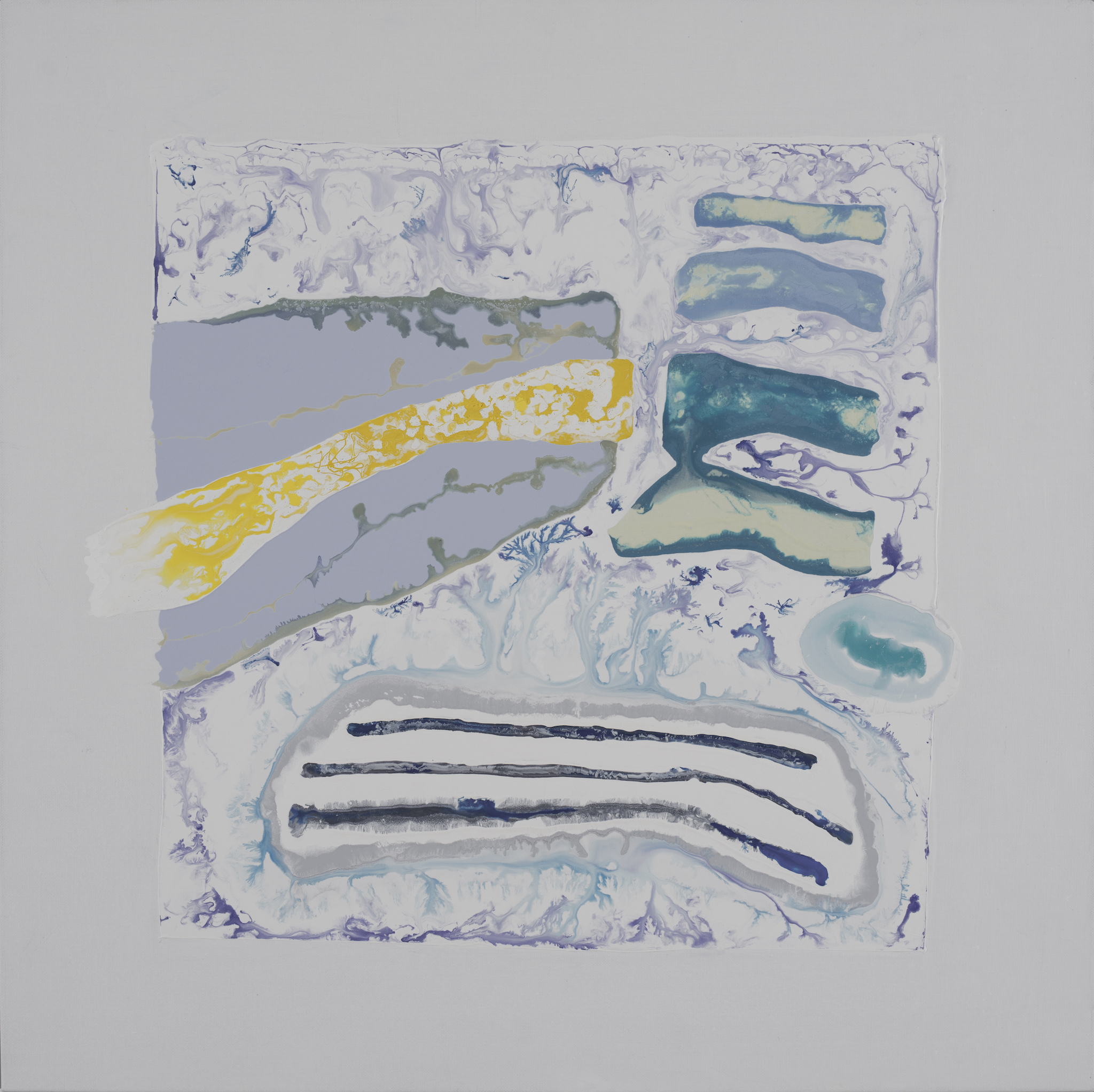 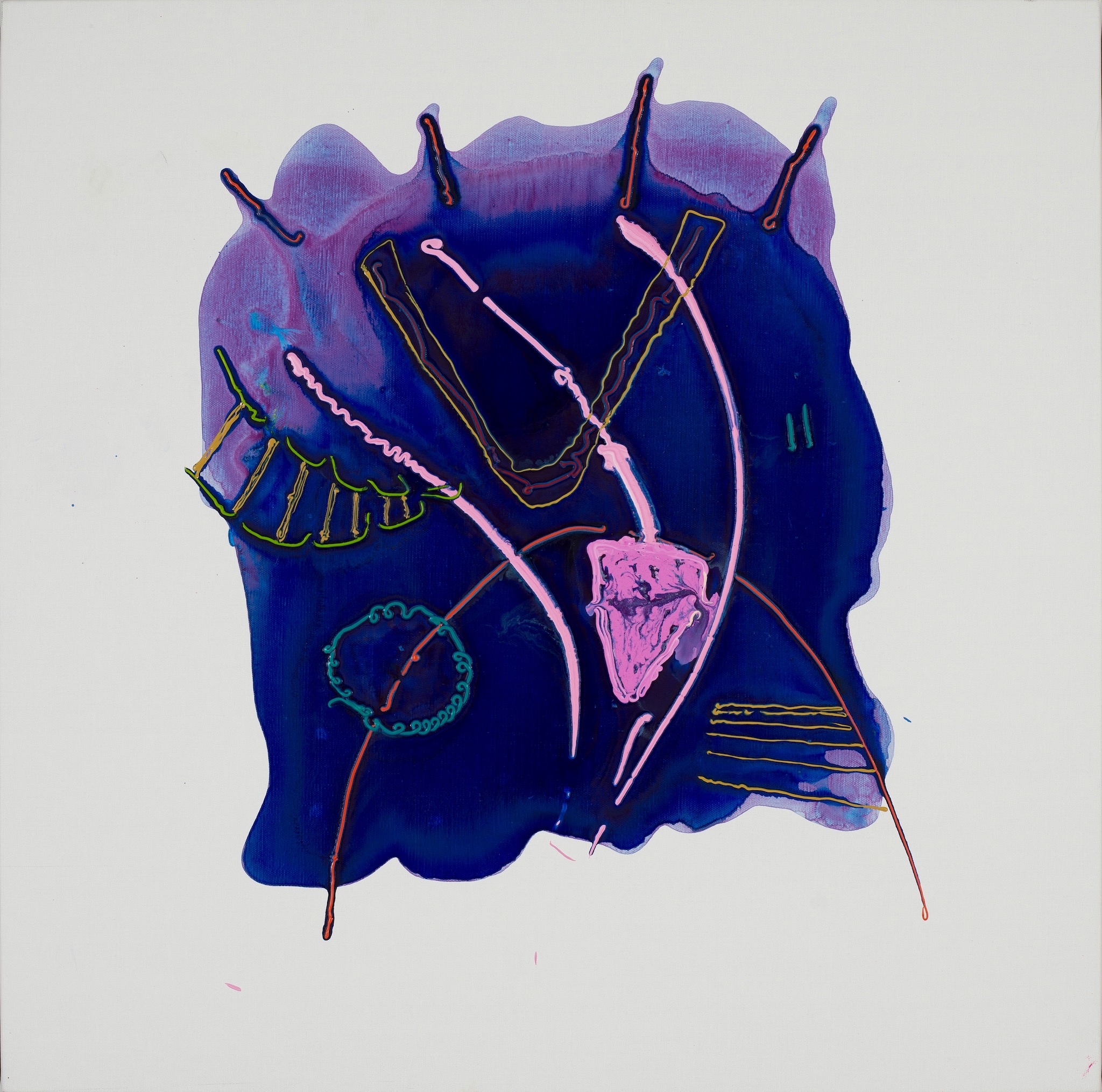 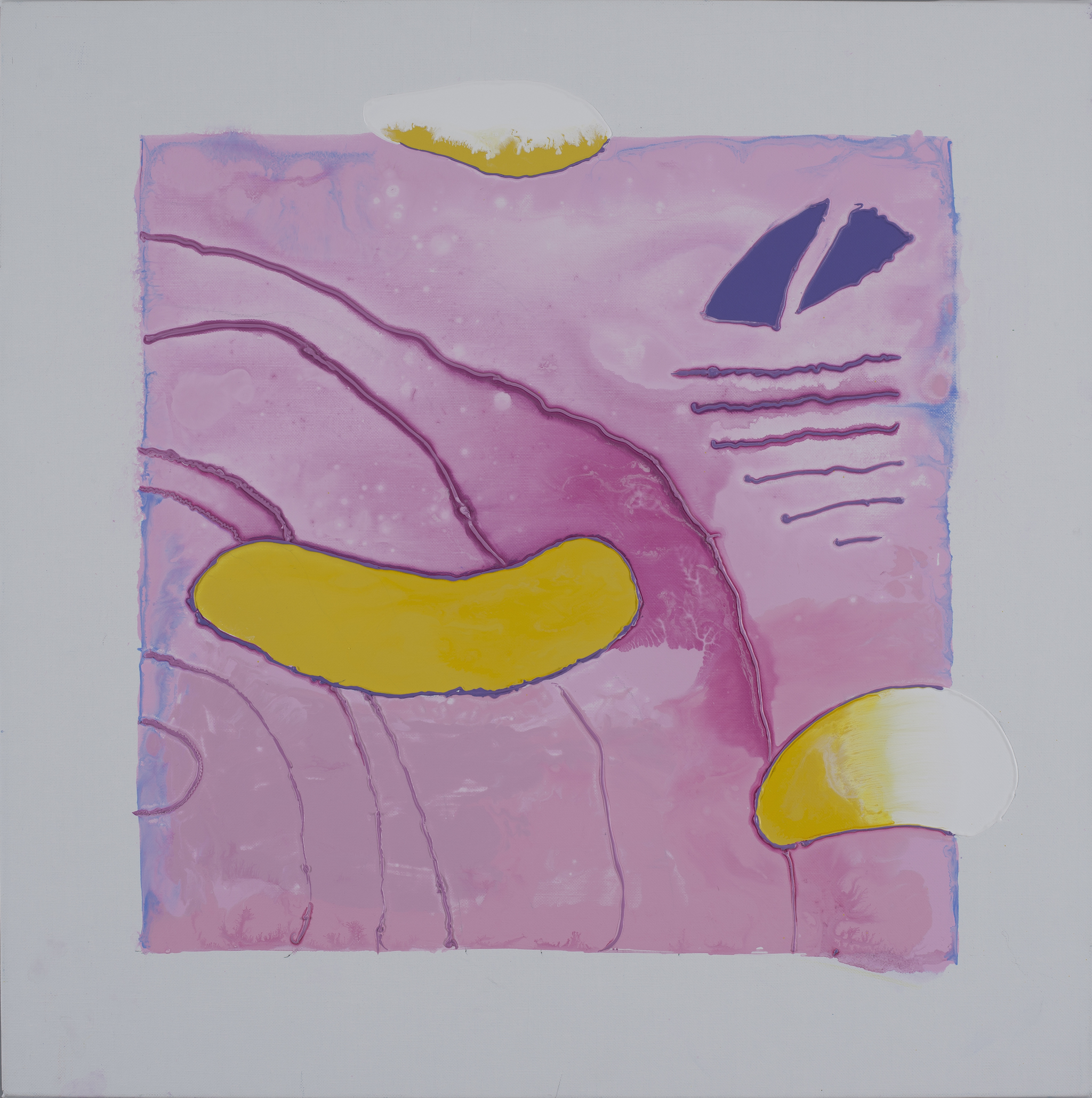 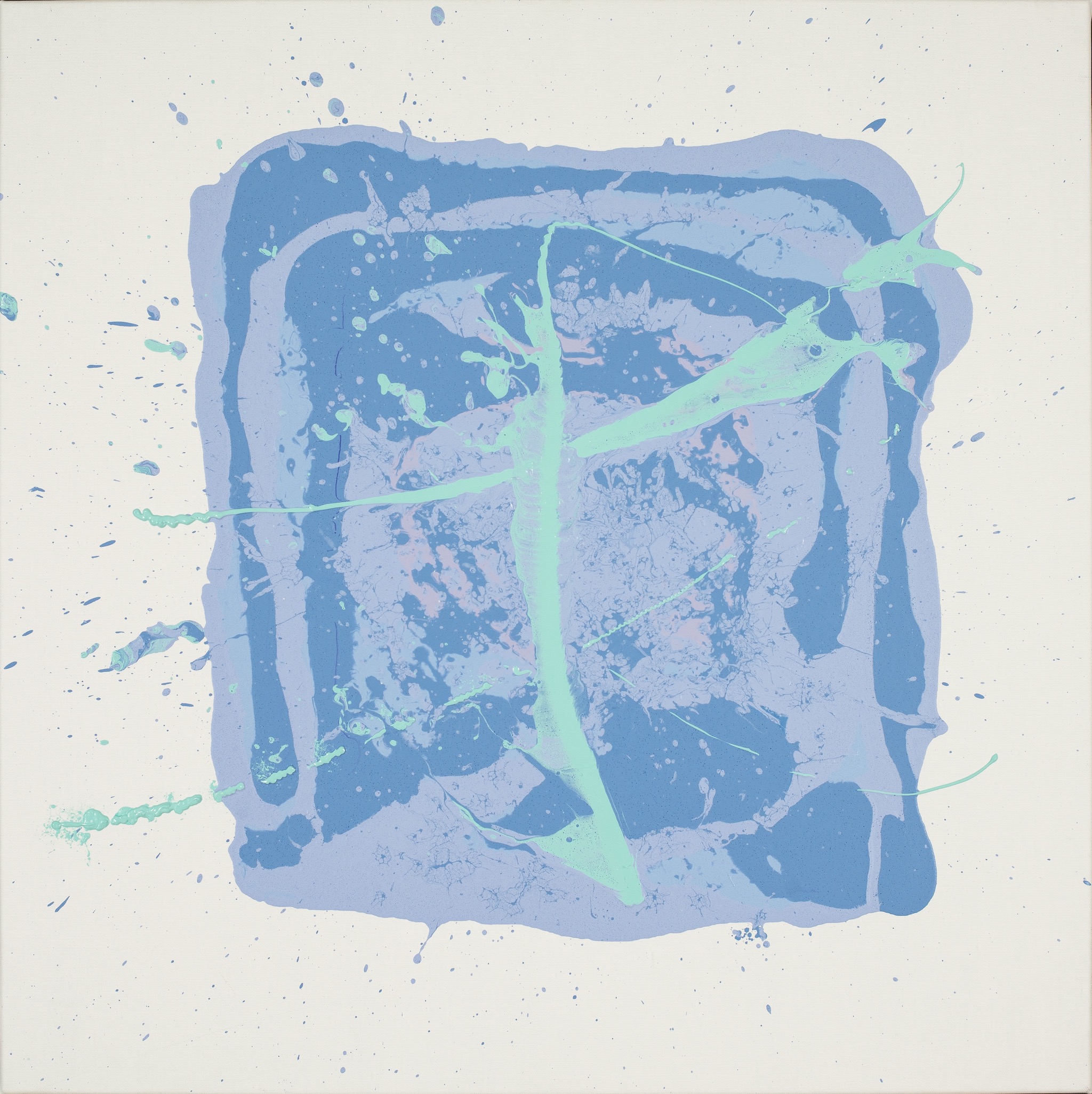