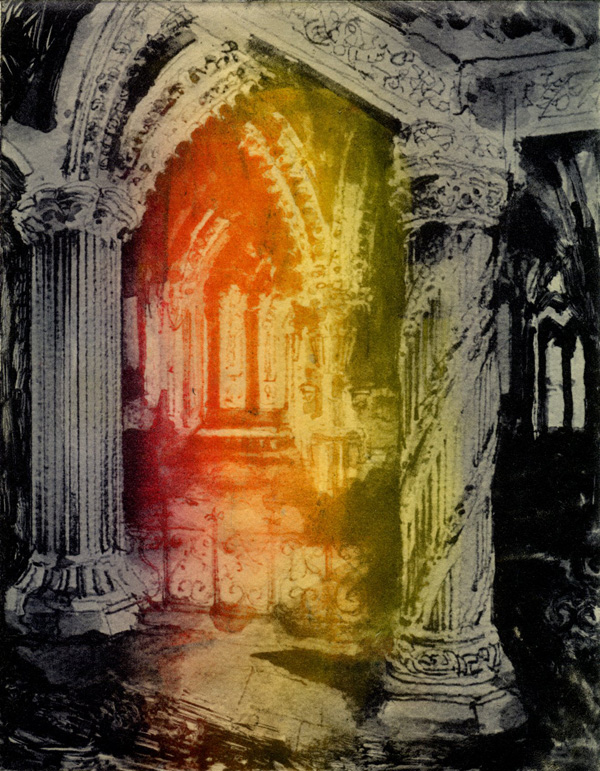 Mai studied graphic design at the College of Art, Nihon University, in Tokyo, and after graduating she joined a TV and Theatre Design Company and became a Production Designer. She has a particular passion for architecture, picked up from her early years watching her architect father at work, and designing different buildings for the stage was a dream job for her. Being trained as a set designer, important aspects of her work are ‘light’ and ‘dimensions’ with which she creates a scene without actors and on to which the viewer can project their own stories and imagination.

Since moving to the UK her enthusiasm for architecture, particularly old buildings, has grown and she took time out to write a book a book on British Church Architecture for the Japanese market using her own watercolour drawings, which was published in 2012.

She has always been fascinated by the old stone building of this country and started to draw them as a way of studying ancient buildings closely, she wanted to know what it must have been like to be a mason or an architect. Drawing is too easy a way to explore the complex process that masons had to go through as they struggled to create such wonderful works in stone. The physical process of creating a perfect print is as much a challenge for a printmaker. Because of this she finds printmaking much more satisfying.

Since Mai became Artist-in-Residence at Ochre Print Studio, she has been concentrating on an innovative safer etching process using the studio’s exclusive new facilities. This process creates exactly the affect she is looking for both in drawing and sculpture and is the perfect technique for an ongoing project she started a few years ago. Great British Architecture series of prints celebrating the architectural treasures she has visited and been inspired by during her travels around the British Isles with her husband, Christopher Winn, illustrating his ‘I Never Knew That’ book series. 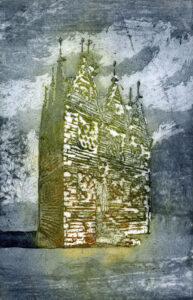 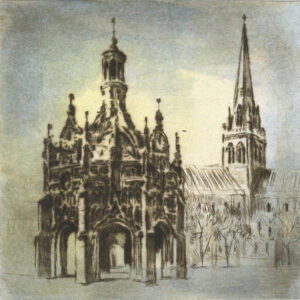 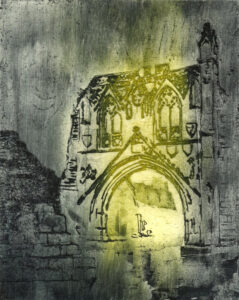 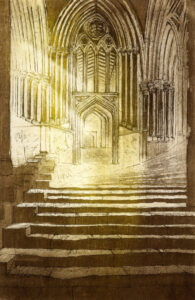 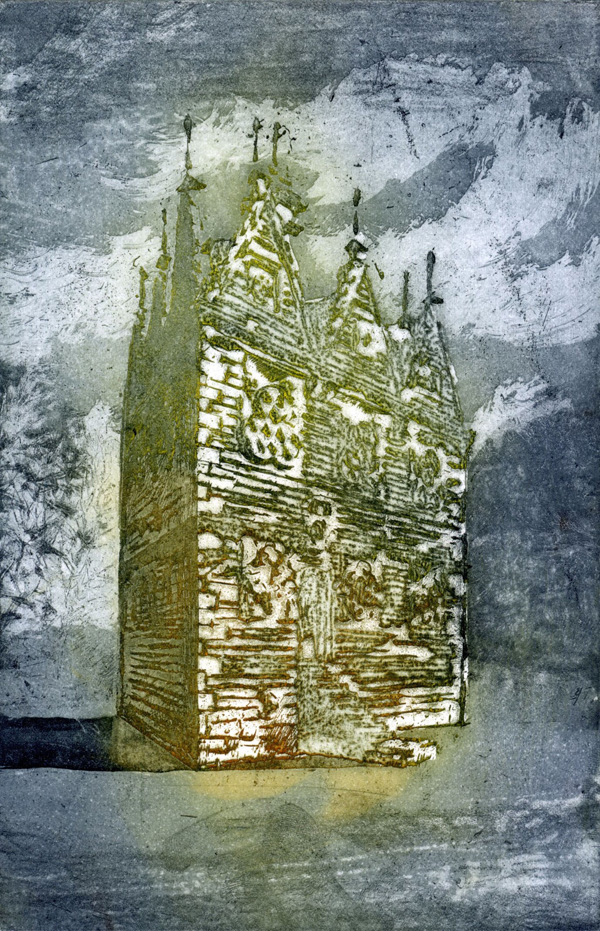 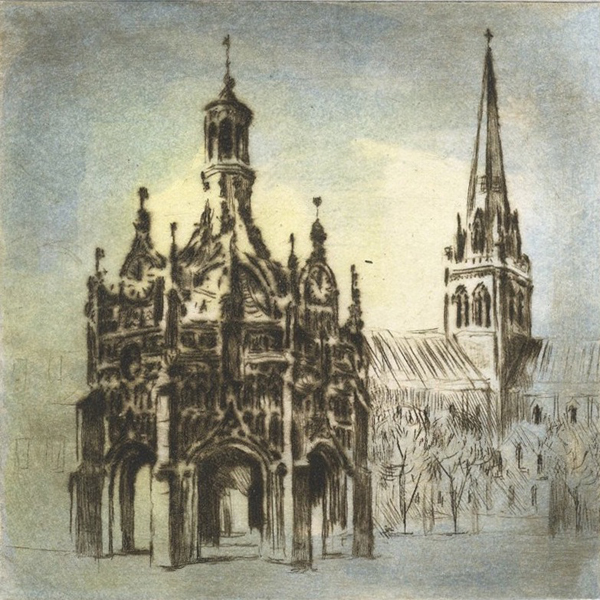 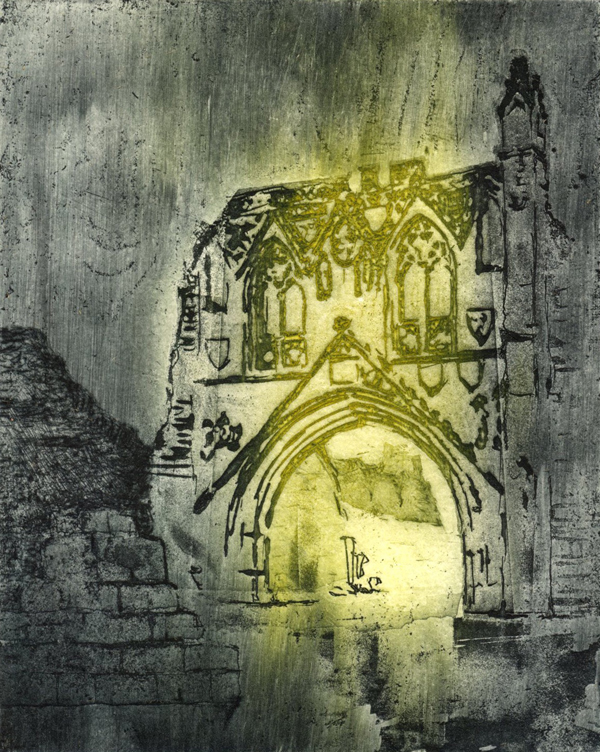 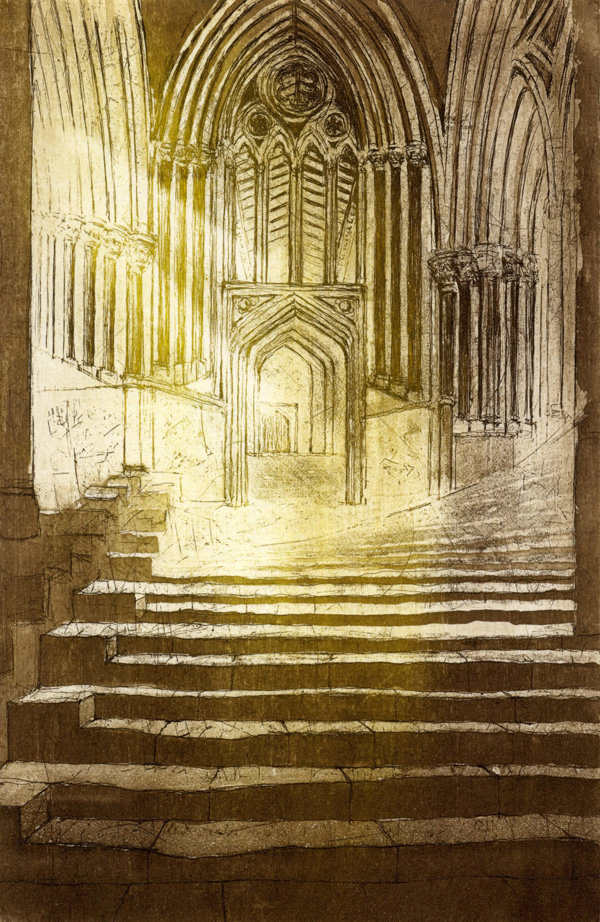