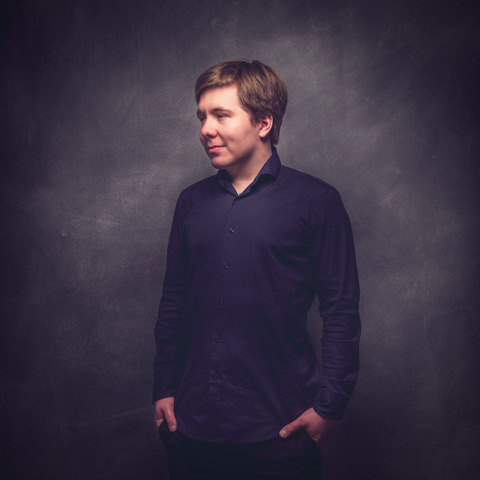 Thomas Kelly was born in November 1998. He started playing the piano at the age of three, and in 2006 became Kent Junior Pianist of the Year and attained the ABRSM Grade 8 with Distinction. Aged nine, Thomas performed Mozart’s Piano Concerto no. 24 in the Marlowe Theatre with the Kent Concert Orchestra. After moving to Cheshire, he regularly played in festivals, winning prizes including in the Birmingham Music Festival, third prize in Young Pianist of the North 2012, and first prize in WACIDOM 2014. Between 2015 and 2021, Thomas studied with Andrew Ball, firstly at the Purcell School of Music and then at the Royal College of Music. Thomas has also gained inspiration from lessons and masterclasses with musicians such as Vanessa Latarche, Ian Jones, Tatiana Sarkissova, Paul Lewis, Mikhail Voskresensky and Dina Yoffe. Thomas has been studying with Dmitri Alexeev at the RCM since April 2021.