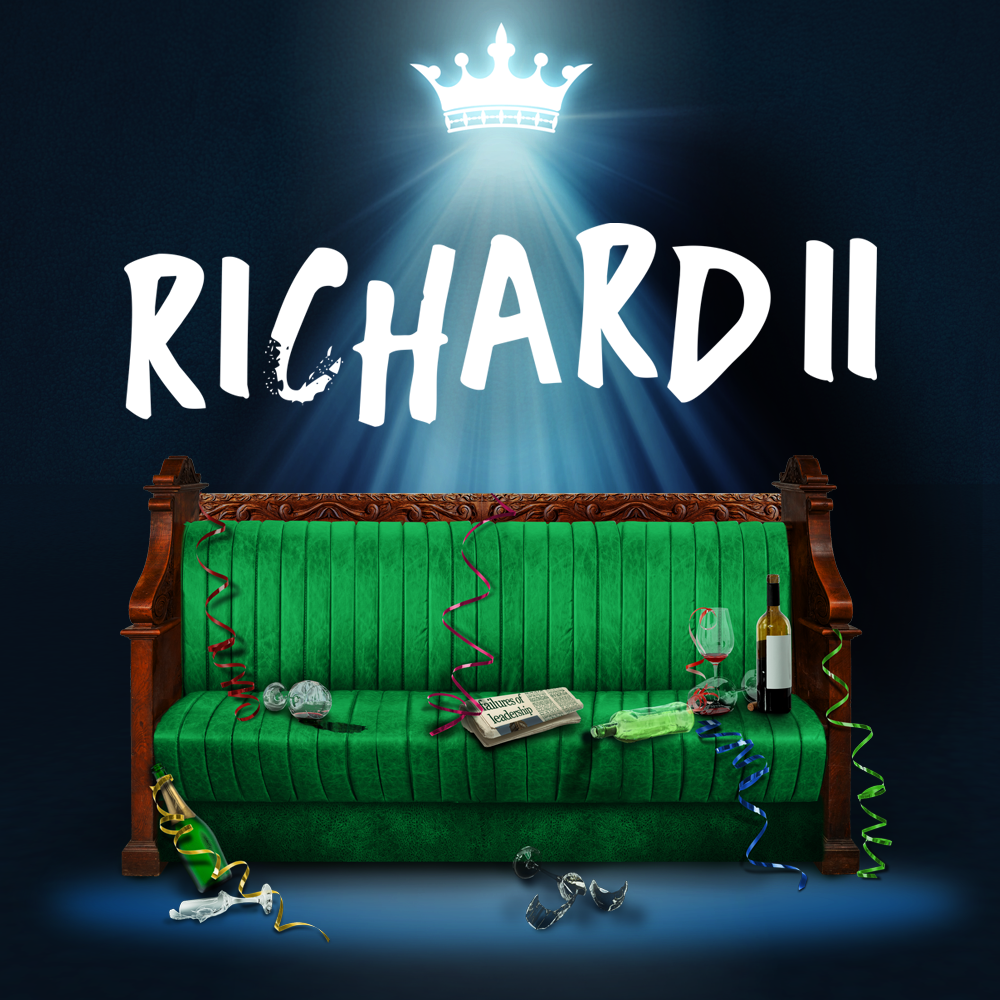 A narcissistic ruler. An unelected leader. A country at breaking point...

Shocking in its modernity, Shakespeare’s RICHARD II is a blistering examination of what happens when leaders’ self-inflated egos dictate a nation’s future.