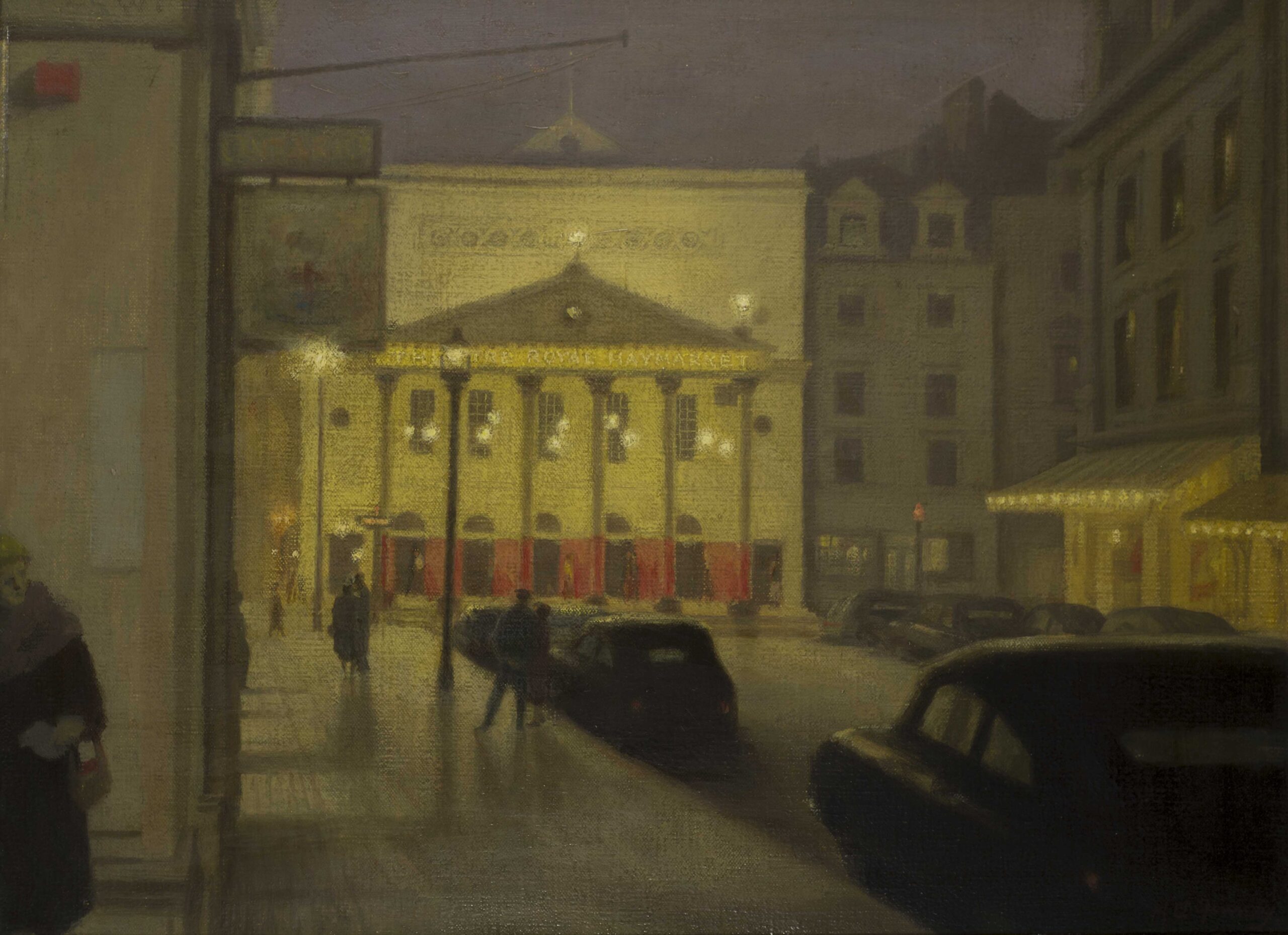 The first of its kind in over fifty years, this exhibition presents previously unrecorded works from Hubert Arthur Finney’s studio alongside the first-ever publication on the artist (1905-1991), based on his recently discovered autobiography.

Amongst Finney's most original and modern compositions are his interior and exterior views illuminated by artificial light – city streets and domestic interiors – which form a counterpoint to his more traditional gentle Berkshire and Surrey landscapes, painted preferably at dawn and dusk.

Initially studying painting under Amy Browning and Percy Jowett, and etching under Eric Gill, Finney went onto the Royal College of Art where he became a protégé of William Rothenstein. After this, he became a teacher himself working at Chelsea School of Art alongside Henry Moore and Graham Sutherland.£7.50 Day Pass • Lightbox Members and Under 21s Free