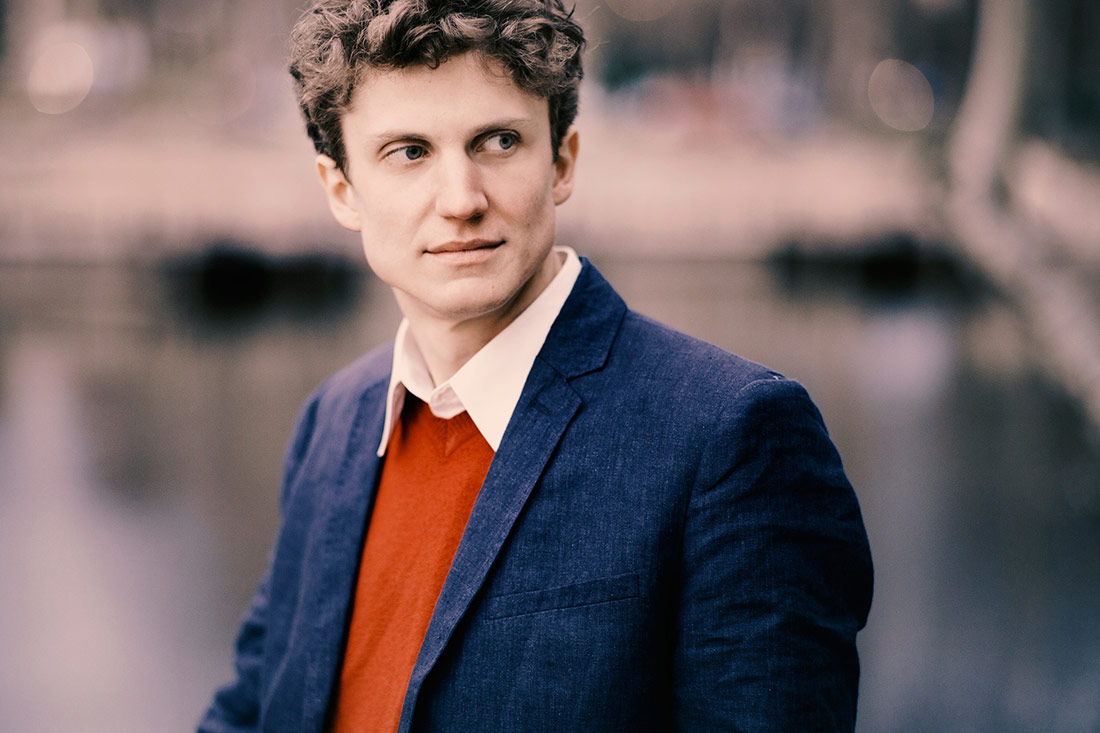 Zoltán Fejérvári has emerged as one of the most intriguing pianists among the newest generation of Hungarian musicians. Winner of the 2017 Concours Musical International de Montréal and recipient of the prestigious Borletti-Buitoni Trust Fellowship in 2016, Zoltán Fejérvári has appeared in recitals throughout the Americas and Europe, at prestigious venues including Carnegie Hall, Canada’s Place des Arts, Gasteig in Munich, Lingotto in Turin, Palau de Música in Valencia, Biblioteca Nacional de Buenos Aires, and Liszt Academy in Budapest.

He has performed as a soloist with the Budapest Festival Orchestra, Hungarian National Orchestra, Verbier Chamber Orchestra, and Concerto Budapest, and he has collaborated with such conductors as Iván Fischer, Gábor Tákács-Nagy, Ken-Ichiro Kobayashi, and Zoltán Kocsis. Fejérvári’s solo recording debut, Janáček, released in January 2019, earned rave reviews as “the most sensitive and deeply probative recording” of that composer’s work (Gramophone).

His latest recording, Schumann, was released for the Atma Classique label in May 2020 and was again praised by Gramophone: “Fejérvári is a deeply communicative artist who combines an imperturbable yet magisterial command of his instrument with impeccable musicality. Those who have yet to hear him are in for a rare treat.”