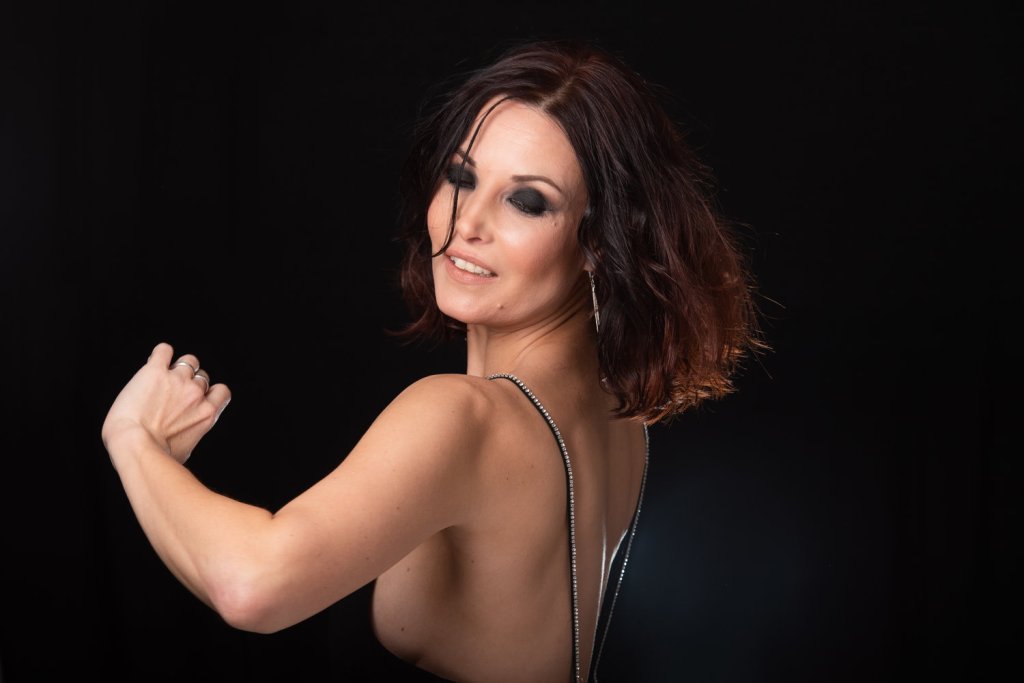 Born in Durham,  Jo Harrop cut her teeth as a session singer, working with a host of iconic artists including Neil Diamond, Rod Stewart, Gloria Gaynor and Enrique Iglesias.

After moving to London, she quickly established herself as one of the most unmistakable voices in British jazz, performing everywhere from the Royal Albert Hall to the Sunset Sunside Jazz Club in Paris. Having signed to London-based jazz label, Lateralize Records, she recently received a raft of rapturous reviews for Weathering The Storm, her debut with guitarist, Jamie McCredie. Recorded live in one or two takes the Guardian dubbed it ‘a little gem of an album: simple, modest and perfect’.

Appearing at Guildford Jazz, Jo is joined by multi-award winning guitarist Nigel Price, one of the most highly regarded and in demand guitarists on the UK jazz scene today whose blend of flowing bebop lines, deep blues feeling and mastery of chording has made him instantly accessible and popular with jazz audiences. And we’re delighted to also welcome the amazing Italian drummer and percussionist Emiliano Caroselli, with Marianne completing the lineup on double bass.