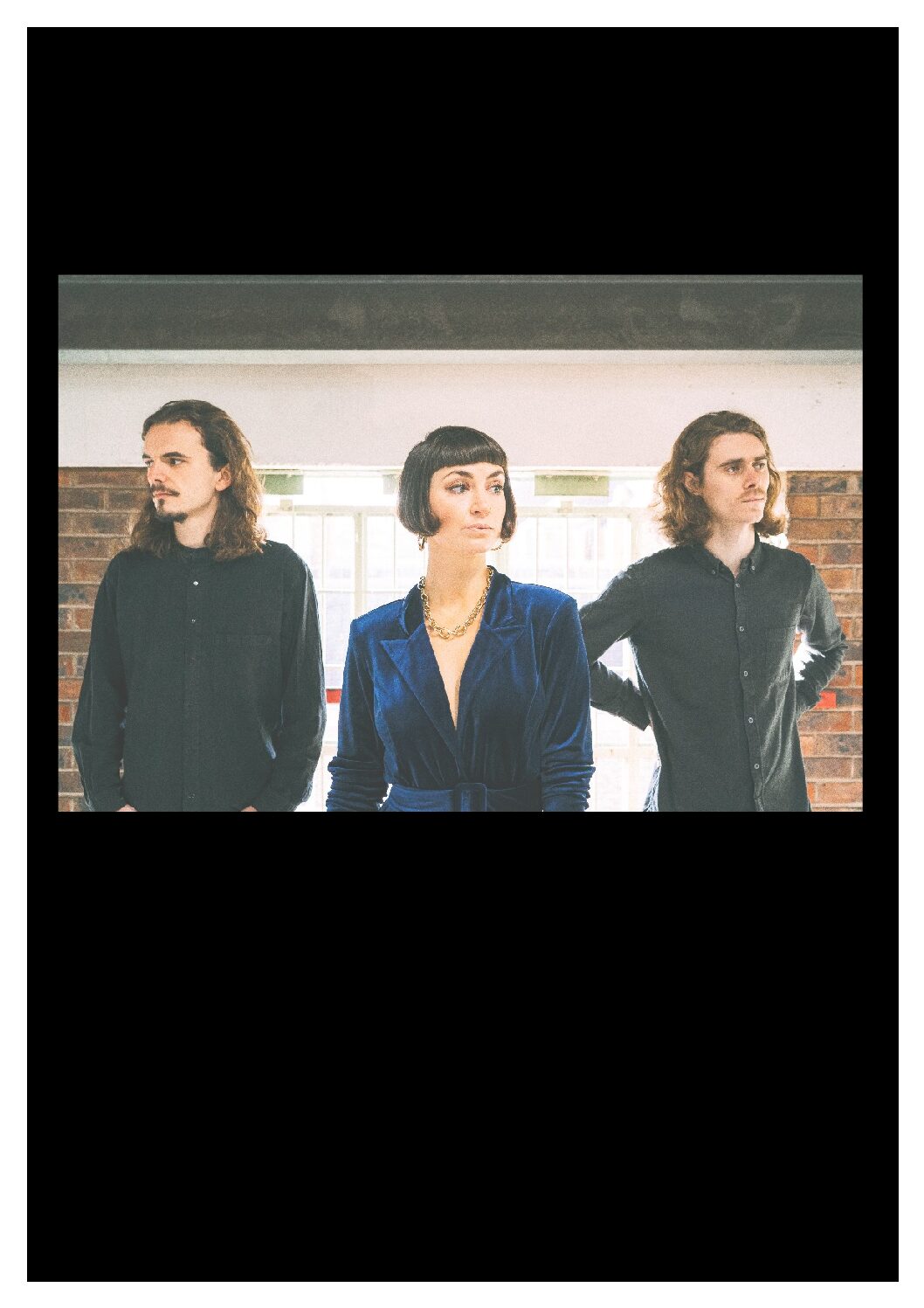 The Trials of Cato were formed in Beirut by three young musicians who were teaching English there. The original band comprised of Will Addison (Irish bouzouki), Robin Jones (mandolin) and Tomos Williams (guitar). They returned to the UK in 2016 and performed tirelessly up and down the country, honing their musical skills and developing their live act. Following a year of wall-to-wall touring across the UK, Europe, and North America in 2019, the band’s march was halted by the unnerving silence of the global pandemic.................

Now, they have emerged from their chrysalis transformed. As ever, "The Trials" continue but Will Addison has left the band and been replaced by the hugely talented multi-instrumentalist and singer Polly Bolton. Polly is a former member of The Magpies. Her nimble fingers (which master the fret board of the mandolin, banjo and Irish bouzouki), have added a new and exciting dynamic to the trio…...as have her fantastic vocals. The Trials of Cato’s hotly-anticipated second album is scheduled for release later this year.

Entitled "Gog Magog", the album is named both after the mythical giant of Arthurian legend and the Cambridgeshire hilltop, where the new album was conceived over lockdown. They'll be coming to us hot on the heels of their sold out appearance at the Celtic Connections Festival in Glasgow in January and a mini-tour of Wales. They have only just returned from ArtFarm Recording Studios in New York, where they have been putting the finishing touches to their album, prior to its release.

Our audience at Grayshott will be among the very first to hear live performances of their new material. Don't miss 'em!

Listen to the first release, from their upcoming new album, called "The Boys of Bedlam" from the new-look Trials of Cato here; https://m.youtube.com/watch?time_continue=1&v=Z8DPGSOTGQo&feature=emb_logo

And here is “Gloria” https://drive.google.com/drive/folders/1VRup3DsMkA7fWWzPXsCQ6V1LAZvsA06W