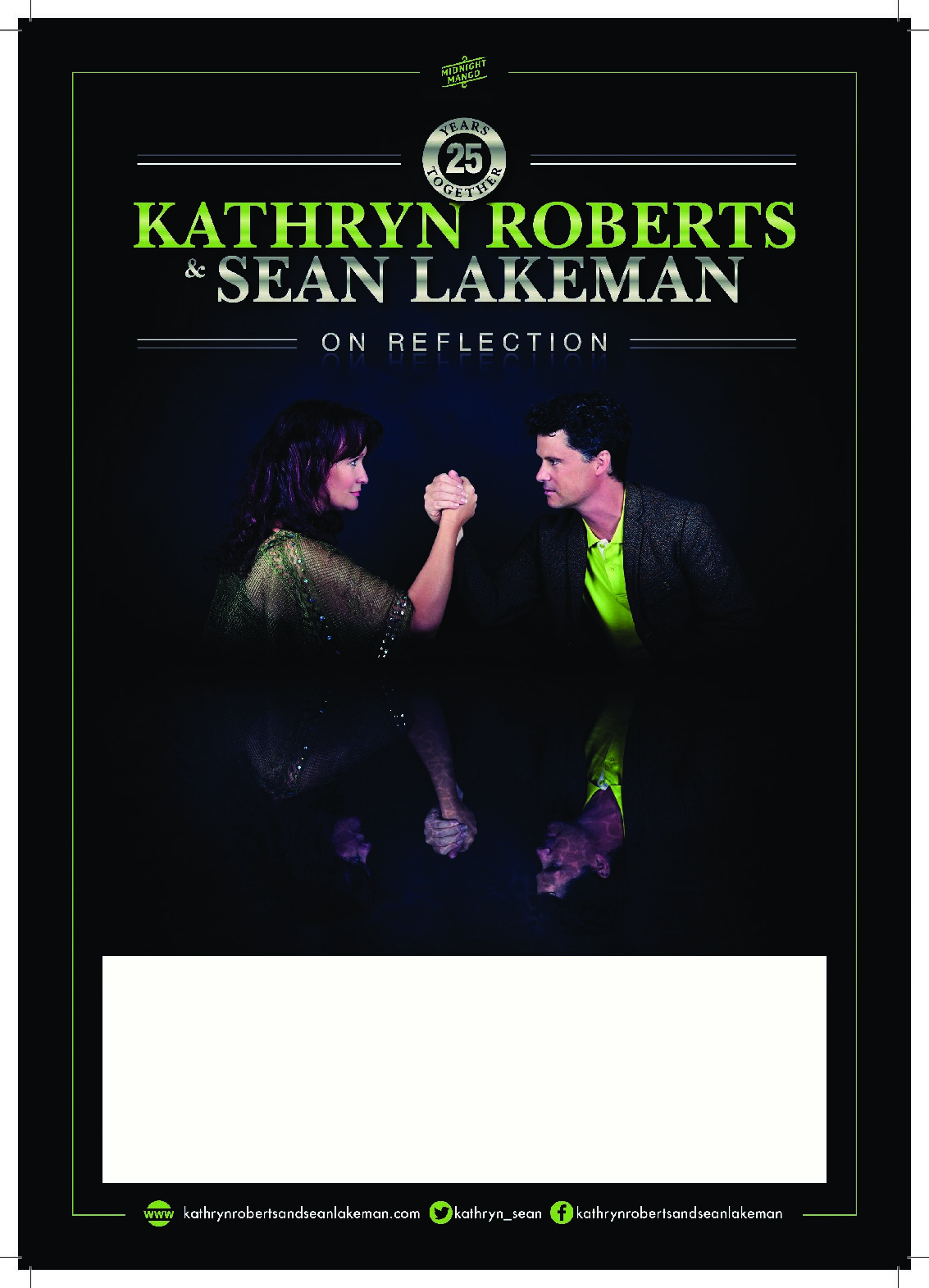 Kathryn Roberts & Sean Lakeman Winners of the BBC Radio 2 Folk Duo Award, 2013 and 2016 24th September 2022 @ 7.30pm playing live for us at: Grayshott Village Hall, Headley Road, Grayshott, Nr. HINDHEAD, Surrey GU26 6TZ We've waited several years for just the right moment but now we are delighted to finally welcome Kathryn Roberts & Sean Lakeman for their first visit to Grayshott Folk Club. This popular, multi award-winning husband and wife duo exude timeless class with their exquisite brand of traditional and contemporary Folk music. Duos come and duos go…....and some nurture and fine tune their art and watch it grow into something totally original and captivating. For over a quarter of a century, Kathryn Roberts and Sean Lakeman’s partnership has proved personal, permanent and pivotal. From early days in Folk super group 'Equation', through to their most recent work, acclaimed as ‘Their best yet’, with a nod or two along the way to their extra-curricular musical adventures, the evening promises a whistle-stop tour through their artistic journey to date. “It’s Folk music for the modern age.” – The Telegraph - London “These guys are something very special”’ – Acoustic Magazine “A duo right at the top of their game” – Rock n’ Reel Twice Winners of 'Best Duo' – BBC Radio 2 Folk Awards - 2016 & 2013 Kathryn and Sean recently played at Glastonbury Festival and a song of theirs was featured on the BBC Radio 2 Folk Show on 15th June 2022. It’s called “52 Hertz” and is based upon a true story about a lonely Whale that is swimming around the UK coast but the frequency of its call can’t be heard by Whales of the same species......Its call has been detected by sonar equipment over several years but no one knows quite what type of Whale it is for sure....... https://www.youtube.com/watch?v=Os8ilgu2hbs&ab_channel=KathrynRoberts-Topic It was also great to hear our upcoming Kathryn Roberts and Sean Lakeman gig on Saturday 24th September 2022, get a mention by Mark Radcliffe on the Radio 2 Folk Show on Wednesday 3rd August 2022, when he played “Money or Jewels” by Kathryn and Sean. Here is a link to the programme and they are the second song in, at about 5 minutes: https://www.bbc.co.uk/sounds/play/m0019j6f Kathryn Roberts & Sean Lakeman On Reflection Tour Poster A4 Generic
Tickets £18 Available from Grayshott Post Office Or Des O'Byrne on 01428 607096 Or Ents 24