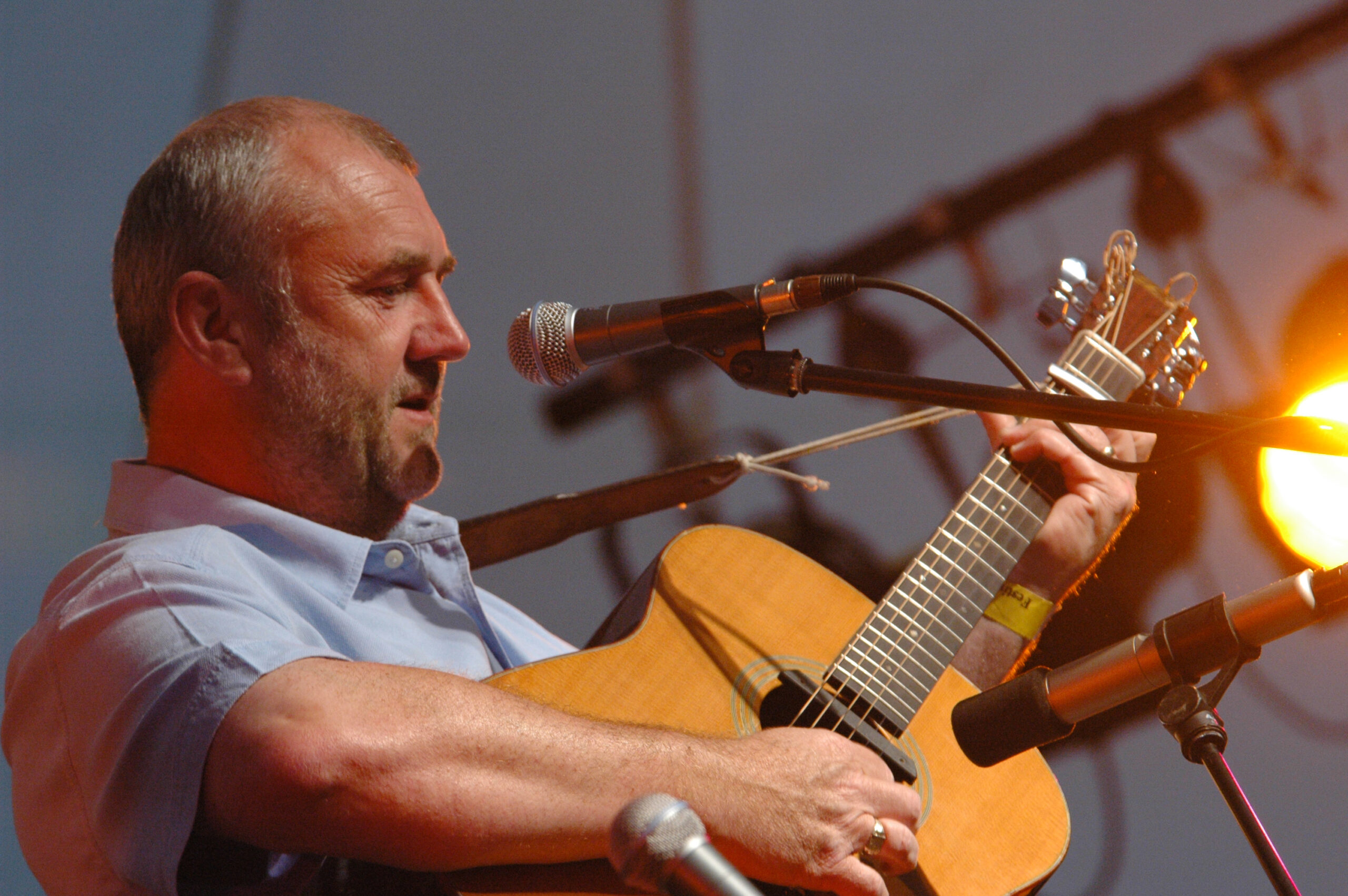 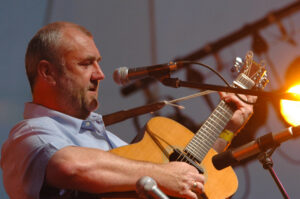 Bob Fox is an engaging, endearing and enduring entertainer. He is one of the true greats of the Folk World. Bob hails from the North-East and has done the Folk club rounds for many, many years. It seemed only right and proper then, that he should be cast as "The Songman" in the original 2007 National Theatre production of "War Horse".

He played that part for a whole two years and was lavished with praise for his outstanding performances. It transformed his life and he was then delighted to be invited back, to reprise his part in the show's 10th Anniversary Tour.

Now he is back to performing as plain, ordinary Bob Fox but as you'll discover; there's nothing plain or ordinary about our Bob...
Here's Bob singing "Shoals of Herring":
https://www.youtube.com/results?search_query=bob+fox+shoals+of+herring